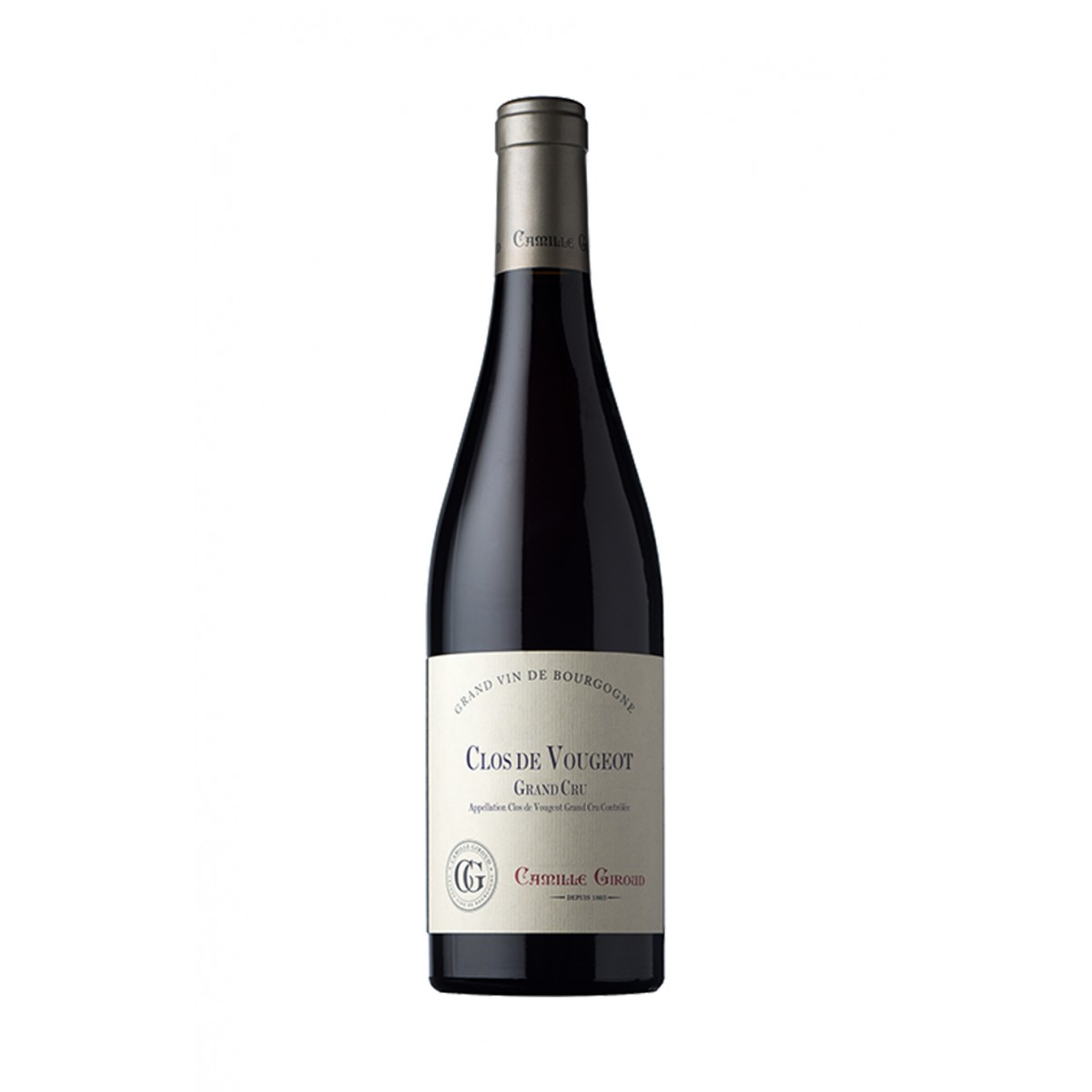 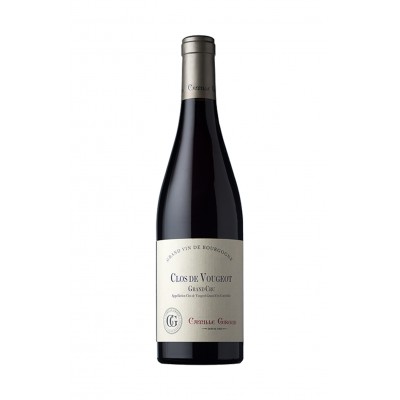 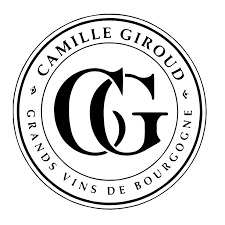 Vougeot owes its renown to the monks of Cîteaux, who came here to establish their production buildings in 1167. The famous Clos-de-Vougeot houses the historical cellar of these Cistercian monks.

Vougeot owes its renown to the monks of Cîteaux, who came here to establish their production buildings in 1167. The famous Clos-de-Vougeot houses the historical cellar of these Cistercian monks. The mansion was built later, during the Renaissance period. Today it hosts the well-known Wine Brotherhood, the Chevaliers du Tastevin and its ceremonial events.

Vougeot is the dialectal diminutive of the Vouge, the small river whose source is found in the village and crosses it. It appears that Vouge comes from the Celtic word vidubium which refers to a billhook, or from vidu which means forest.

The wine comes from vines that are around 50 years old, situated in the locality of Vougeot, within the climate of Le Petit Maupertuis. Facing South-East and at an altitude of 255 metres, they are planted in a spot where the soil is gravel-laden and quite shallow (about 40 centimetres).

Beautiful intense ruby red, with a hue that is becoming deeper with age. In the glass it is limpid and quite consistent. The nose is intense, with a range of aromas reminiscent of plum, red cherry, spicy pepper and aromatic herbs. The mineral component is good, the tannin is still slightly edgy, it is finding its balance but needs time. Medium body and good acidic shoulder. Still slightly austere, but its potential is high. 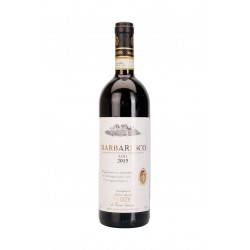 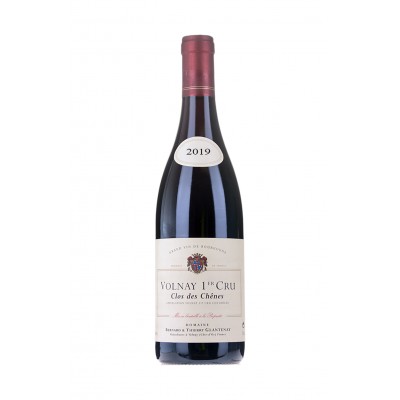 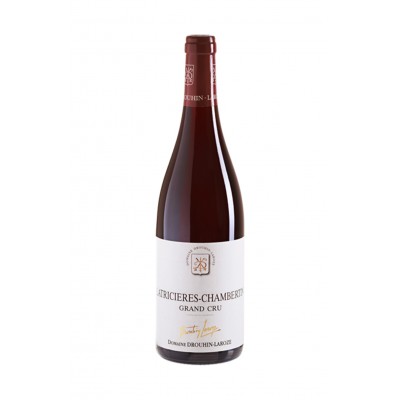 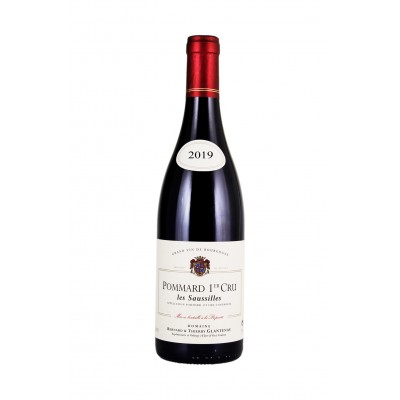 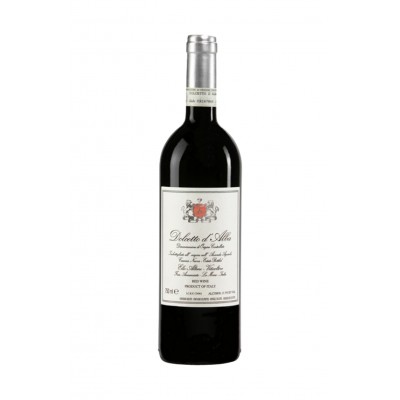 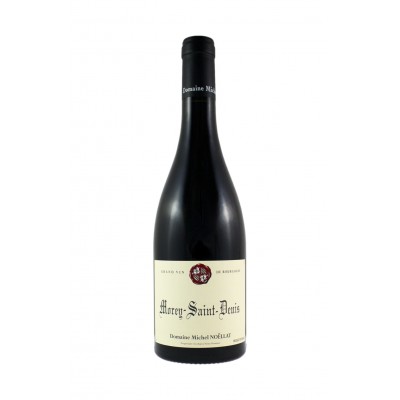 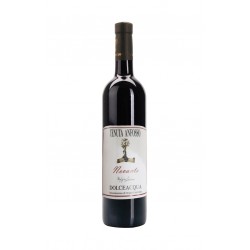 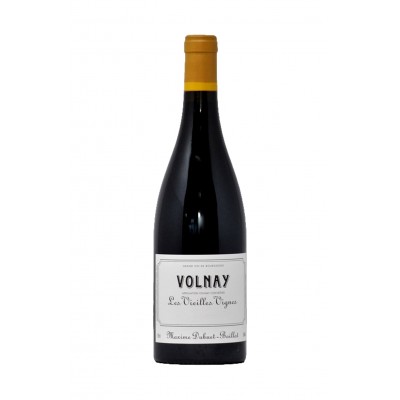 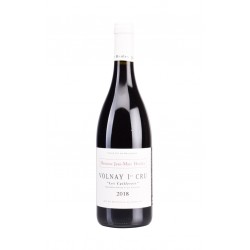 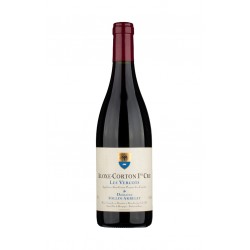 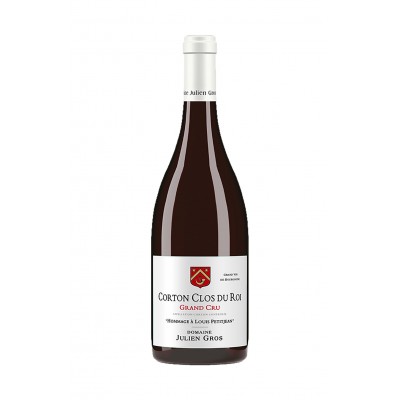 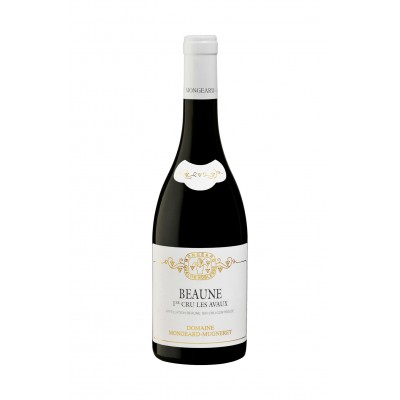 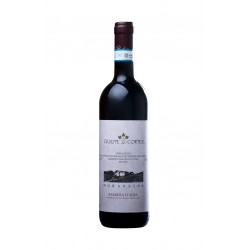 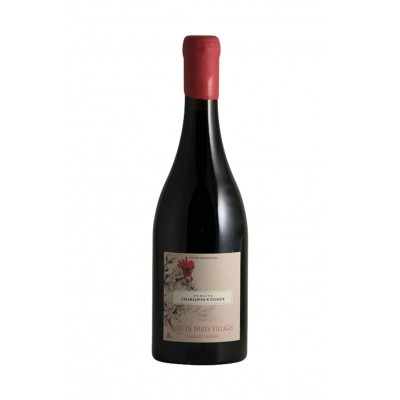 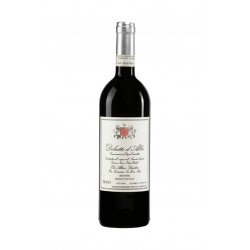