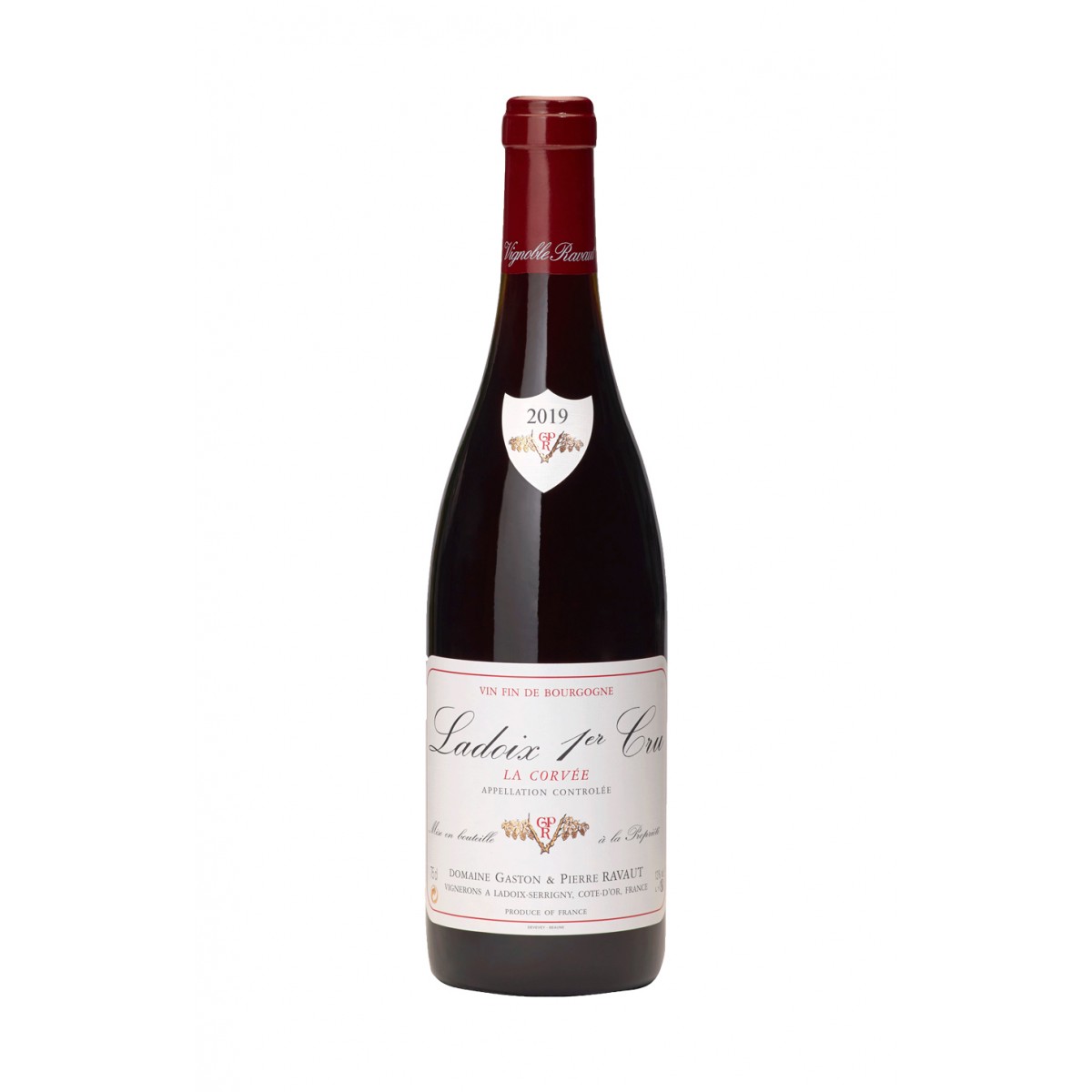 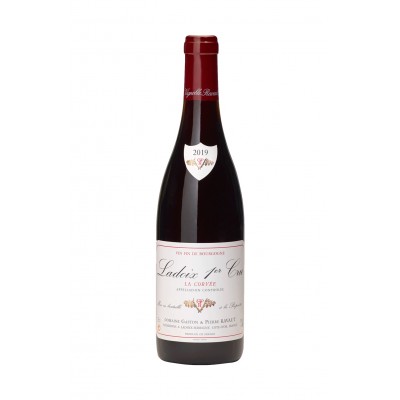 Located on the southern slopes of the Côte de Nuits, on hard limestone mixed with rocky debris. Southern exposure.

Ruby red of medium intensity, with a fruity and elegant nose. Reveal notes of strawberry, cherry and raspberry, enriched with floral notes in the background. On the palate it is rich and velvety, with an intense and fleshy sip, traced by a subtle and refined freshness, which makes the drink pleasant and captivating. 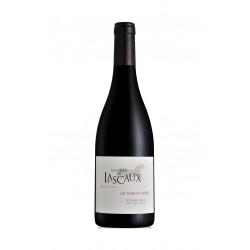 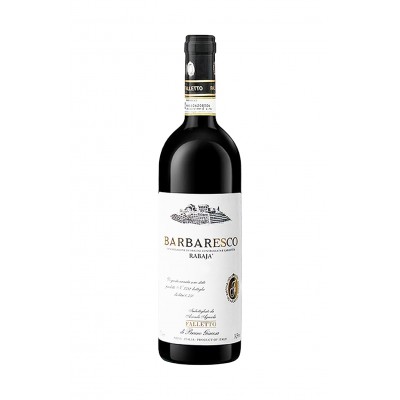 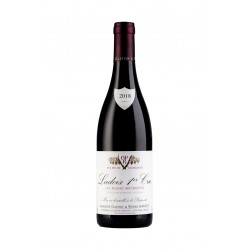 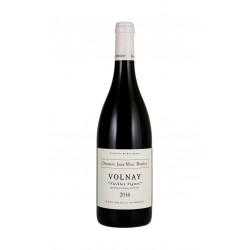 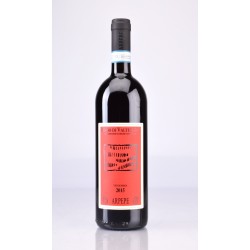 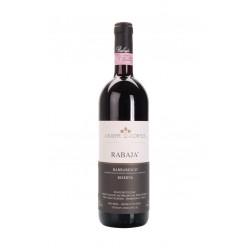 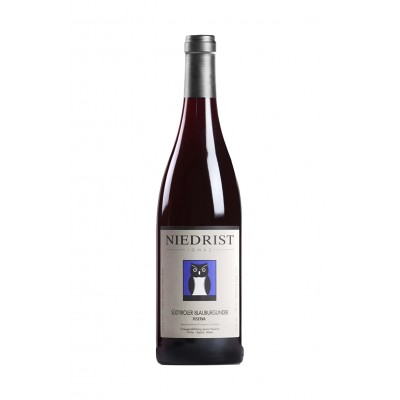 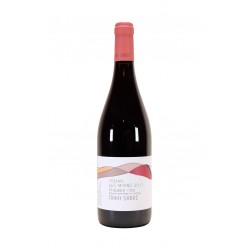 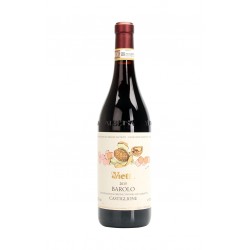 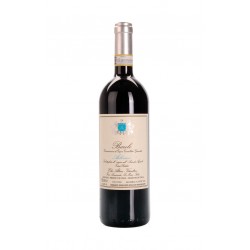 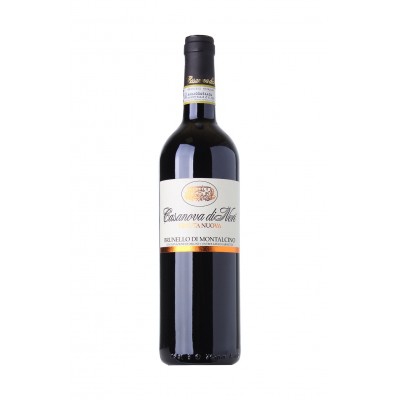 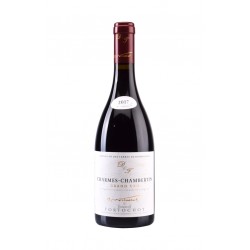 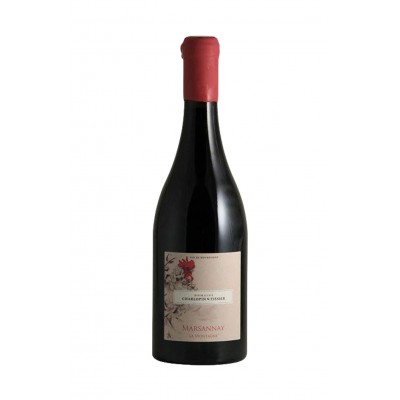 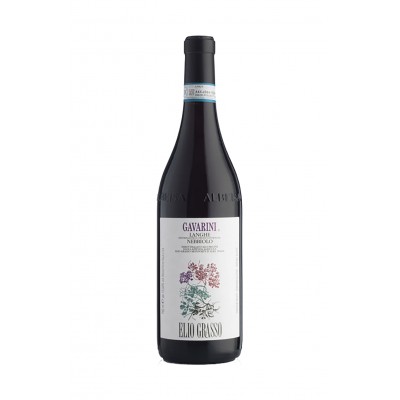 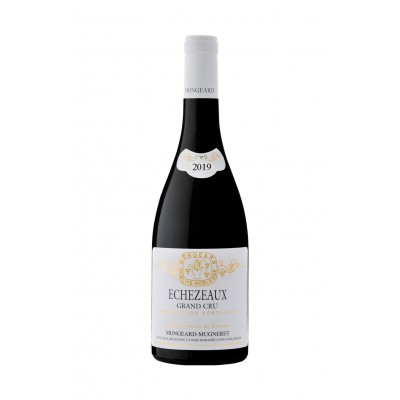